Welcome to the January issue of my monthly newsletter!

Staying Cool
in the 2019 Market

With each New Year, comes the promise of renewal. But for some, the changing calendar can bring anxiety. Especially when it comes to finances. And if you’re getting all worried about mortgage rates after seeing frequent increases the last 18 months, you really shouldn’t fret, and here’s why.

We’ve been spoiled as borrowers for years. Interest rates have been at generational lows for some time. It’s given many of us the opportunity to get into the housing market and find our dream homes. But what goes down must always come up? Maybe that’s not completely correct, but it was only a matter of time before rates climbed back to a more traditional area. As we left 2018, the Bank of Canada rate was 1 3/4 percent. The reality is, if the economists have it right, rates are going to continue to rise for the next 12 to 24 months. The best fixed-rate mortgage could be at six percent when all is said and done.

So rather than be scared, be educated.

Fixed rates are typically tied to the world economy where the variable rate is linked to the Canadian economy. When the economy is stable, variable rates will remain low to stimulate buying.

Adding to the rise in rates are the government stress test rules. In the fall of 2017, OSFI, (the Office of Superintendent of Financial Institutions) the agency that regulates the financial industry, announced tighter rules on mortgages. The biggest change related to uninsured mortgages, or homebuyers with 20 percent or more for a down payment. These people are now required to go through a “stress test” or qualify using a minimum qualifying rate.

The changes came a year after a similar stress test was introduced for insured mortgages.

It will be up to the federal government if the rise in rates will make them reconsider the stress tests in place. But unless something changes, rates are going to rise. It’s important to keep in mind, a quarter-point increase in the BOC rate equates to $13 on every $100,000 of mortgage. It’s not insignificant, especially if you’re carrying a million dollar mortgage, but it’s also very survivable.

Rates are the only thing we have no control over.

In fact, the rates are the only thing we have no control over. There are some things you can do to take the power back. If you’re carrying some hefty credit and consumer debt, a refinance is something to consider. Yes, refinancing your mortgage mid-cycle might mean you lose that ultra-low rate you got a couple years ago, but getting rid of your high-interest debt could save you thousands a year.

It may also be the time to have a conversation with your mortgage broker about a transfer. If you got a mortgage prior to 2016, making a switch and resetting your amortization at the rates now may be better than waiting a couple years when your mortgage is up for renewal.

Don’t get hung up on what the rates are doing and where they’re at. There are lots of things to consider, but fear isn’t one of them. 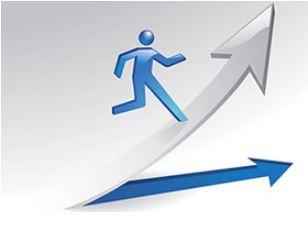 It’s become a bit of a cliché to talk about resolutions at the start of the New Year. You’re going to be inundated with pitches to exercise more, “eat right” or pick up a new hobby. These resolutions start out with the best of intentions but ultimately most of us can’t manage to keep them. Within a few days or weeks, we’re back to our old habits. Perhaps only a psychiatrist knows why we can’t keep our resolutions. While giving up the sweets might seem like an impossible task, getting into some good financial habits at the start of the year is easier than you think. And there is no better time to look at what you might be doing right and perhaps wrong when it comes to your finances and make a change to see a more prosperous 2019.

These are by no means brand new ideas but rather tried and tested concepts worth considering.

These are just some basic tips to follow. With so many experts and places to look for financial advice, there’s really no excuse not to use the turn of the calendar to get started. 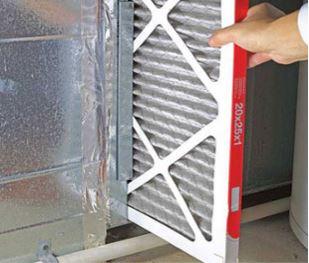 Let the heat reach you:

Dust or vacuum radiators, baseboard heaters and furnace duct openings often and keep them free from obstructions such as furniture, carpets and drapes.

Check and clean or replace furnace air filters each month during the heating season. Ventilation system filters, such as those for heat recovery ventilators, should be checked every two months.

The majority of wealthier Canadians mortgage their homes by choice. 67% of high net worth Canadians (those with $500,000 or more in investable assets) with a mortgage have the cash to pay off their home – in full – but don’t, according to a survey for Investors Group. Their reasons for holding on to their mortgage vary, including tax planning and income-generating rental properties. In Canada, mortgage interest on rental properties is tax deductible. 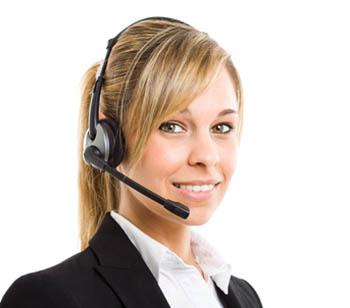 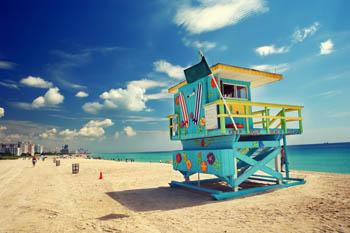 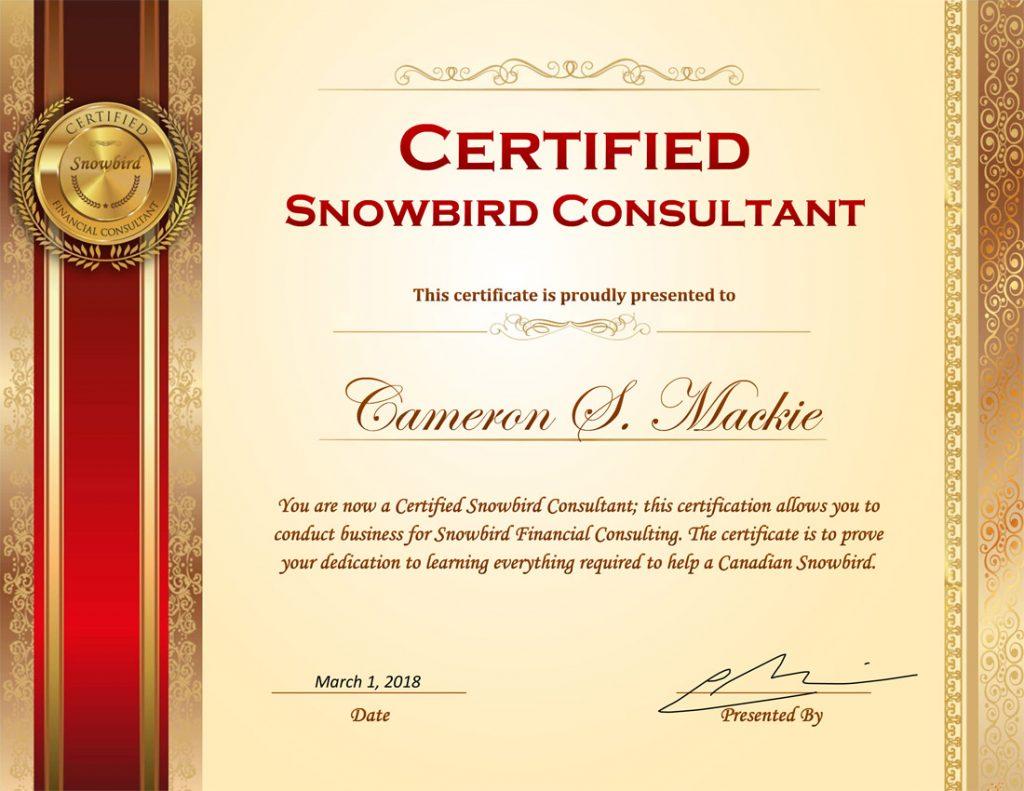